Until a couple of days ago I knew Viltrox only as a manufacturer of more affordable electronic adapters. But then I came across this post on SAR announcing that they will release three new lenses, two of them in E-mount. So before I met Bastian I had to check them out. 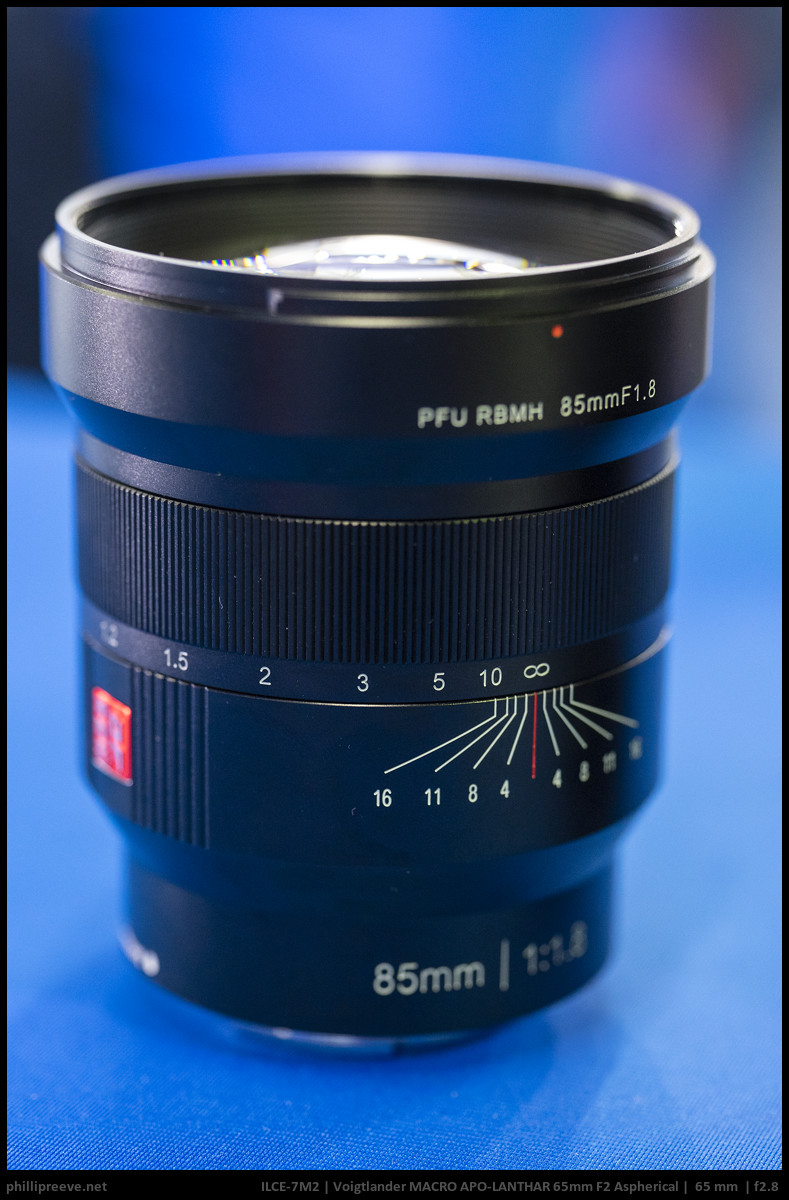 So my first impression was quite positive. I think it could become an attractive budget alternative to the lighter Sony FE 1.8/85 if they manage to release it without issues and move the price down a little. 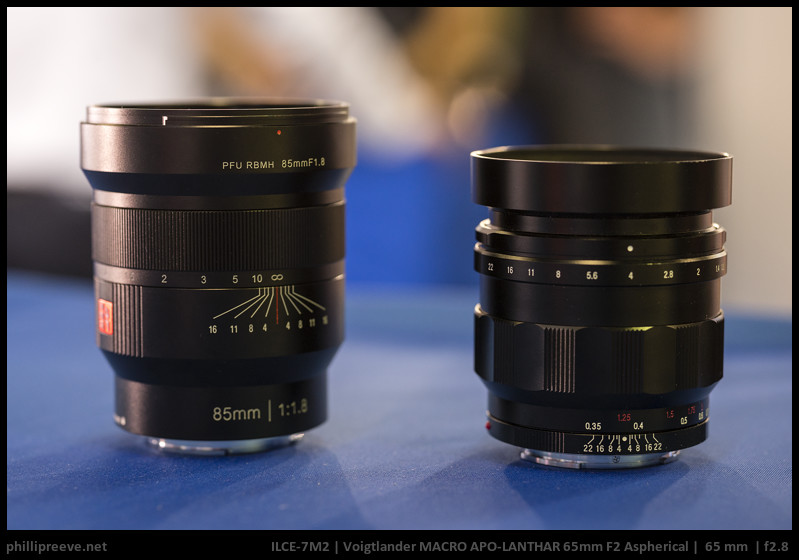 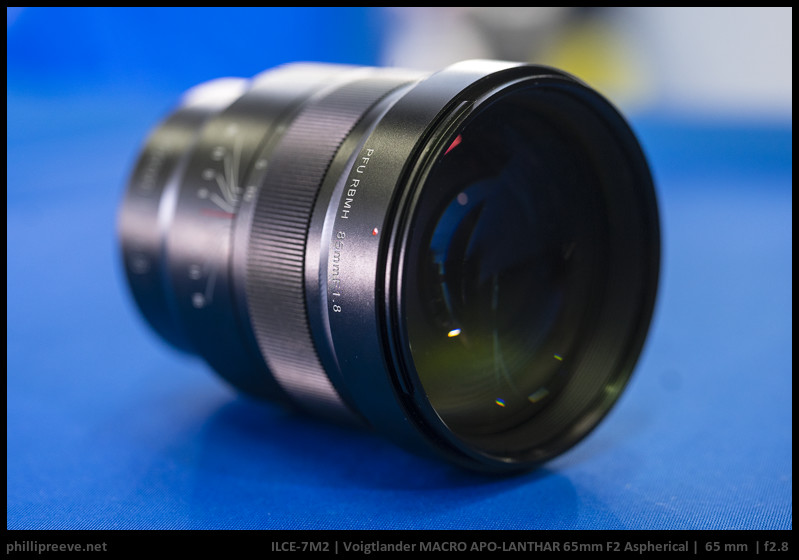 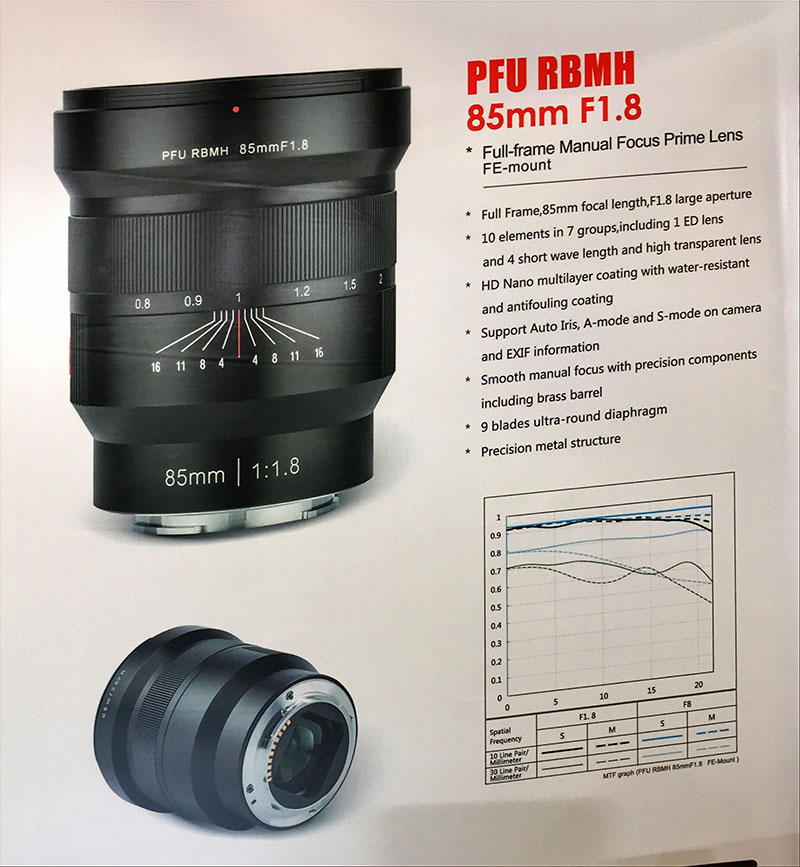 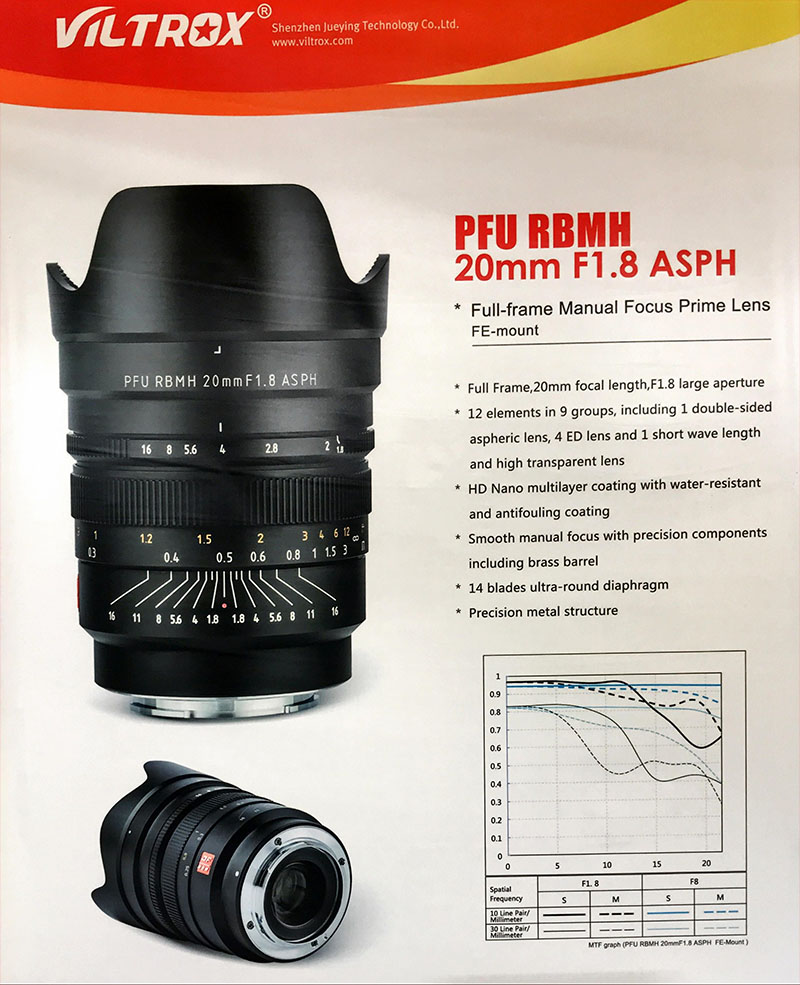 You don’t see any pictures of this lens because their prototype was stolen. At that price it isn’t very far away from the (almost as fast)Tokina 2/20 which has exifs and a known manufacturer, so I think it won’t be an easy entry to the market. 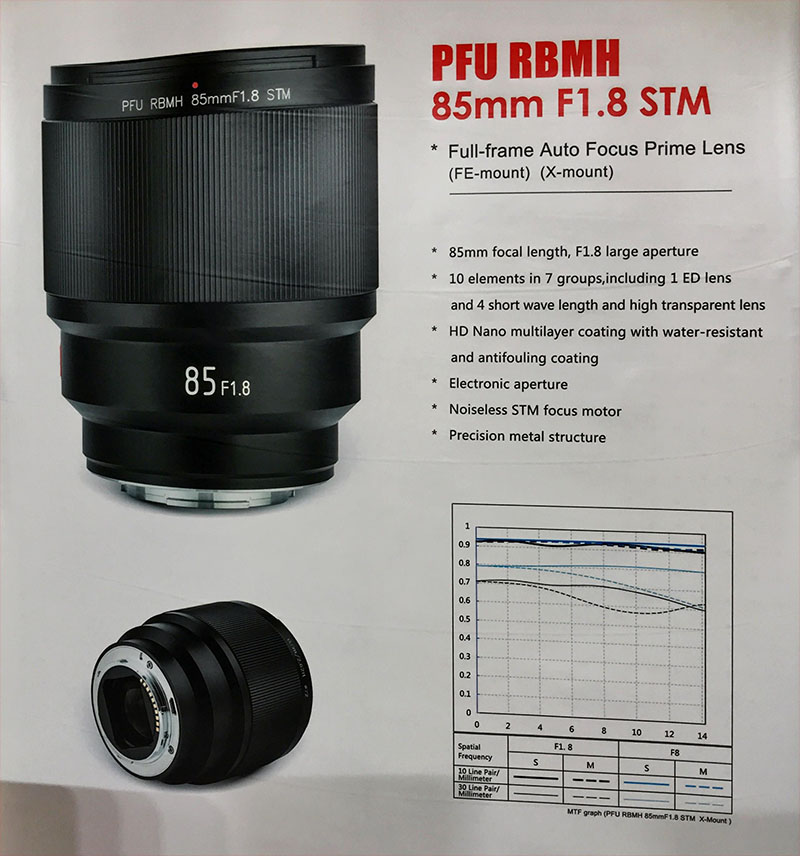 A new player in the field is certainly good news, and I am really pleased that they have some electronics expertise so they can provide EXIF. A few minutes at their booth is not enough info to judge their products, but my first impression was positive enough that I would consider reviewing some of their lenses once they are released.