This blog was started in 2014 by Phillip, hence the domain name. Today this is a team effort of several people which are passionate about photography with (mostly) manual lenses.
If you want to follow us check out our Facebook site. Jannik is 25-years-old and he works as an engineer. He lives in northern Gemany.

Jannik is interested in many lens systems but I would say that his focus is on two manufacturers: Zeiss and Canon FD. So far he has published reviews of the Zeiss Loxia 2.8/21, Zeiss Sonnar 3.5/100 and a comparison of 35mm Canon FD lenses. 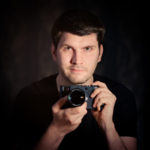 Bastian lives in the south of Germany and started using E-mount cameras with the A7 and adapting M-mount and Nikon F-mount lenses. Now he reviews any interesting lens he can get his hands on. Phillips passion for manual lenses started in 2011 when he bought a Sony Nex-3 to use Minolta SR-mount lenses. He was instantly hooked and started testing every lens he could get his hands on which was the reason to start this blog. Nowadays he still use cheaper legacy lenses but more often modern manual Voigtlander lenses and also a few Sony FE lenses from time to time. 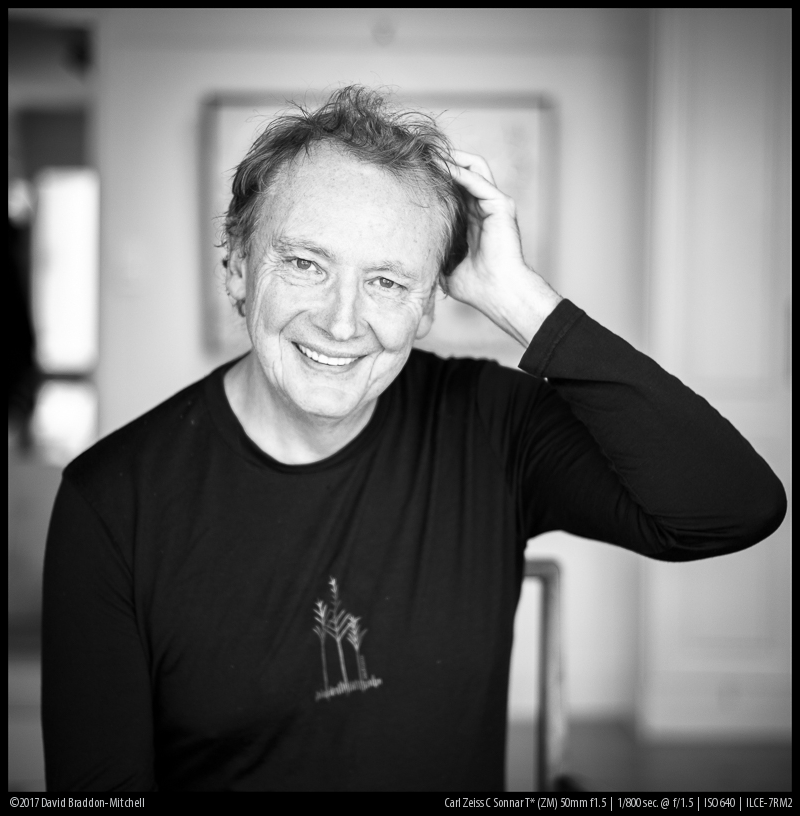 David started using manual lenses when the were the only kind, on film cameras before the advent of autofocus. When Digital SLRs became the dominant technology he often missed the those classic lenses, because they couldn’t easily be focussed with precision. After the advent of full frame mirrorless he was able to enjoy some of those classics as well as modern manual lenses, and modern AF lenses when they are appropriate.

You can see some of David’s work  at davidbraddonmitchell.com 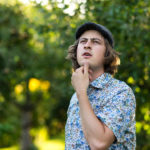 Juriaan (1994) works as a hydro biologist, he lives in the Netherlands.
He started using manual lenses when he bought a Sony a7S in 2014 after some annoying experiences with AF lenses and a DSLR. He likes to discover different characteristics of old lenses, therefore he is often searching in thrift shop to find new lenses he hasn’t used yet.