When you start getting more involved with photography – and especially when you prefer using prime lenses – at some point it makes sense to spend some thoughts on building a lens kit.
In this article we want to give you a few ideas of what to consider when building your own lens kit and show you some of ours in the end.

END_OF_DOCUMENT_TOKEN_TO_BE_REPLACED 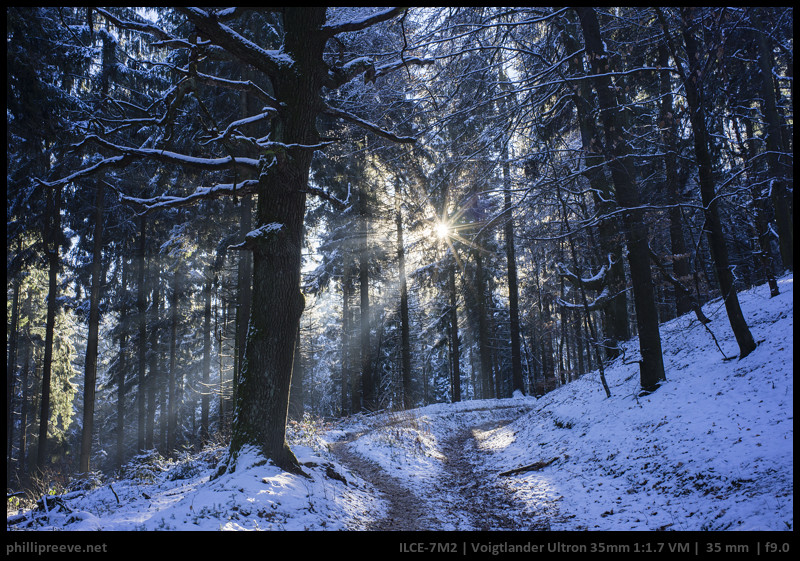