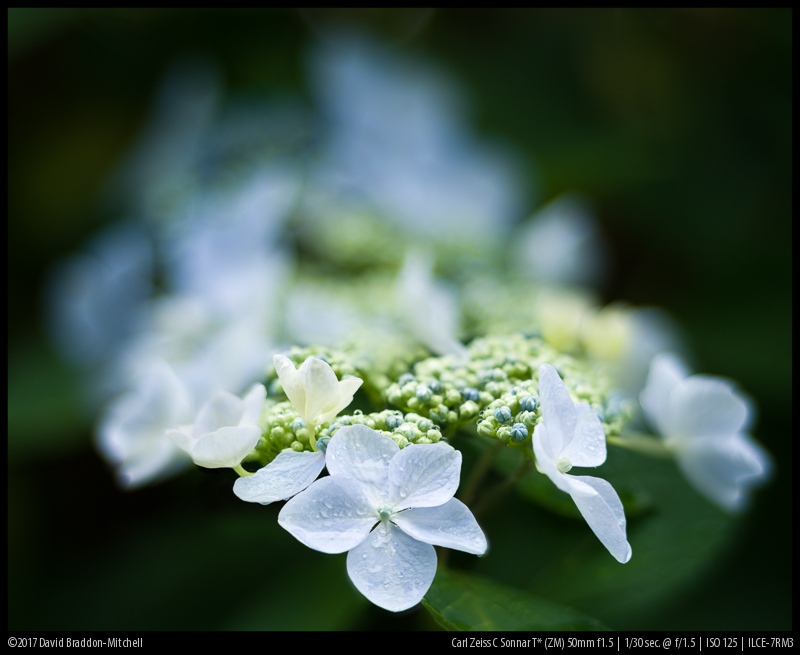 This is not a review. You will have to look elsewhere for actual tests on the A7rIII. Perhaps DXO for noise and DR (or Photons to Photons) or DPR for an overall take.

But you don’t need such a review if you already a Sony ILC user; especially if you are an A7rII user. The image quality of this new camera is pretty much the same. Sure it has maybe a solid half stop more dynamic range at base ISO but there are few of us for whom that matters much other than bragging rights. And, to forestall screams in the comments section, it looks like it’s a bit better from ISO 25K and up, but that’s just a bit of harmless raw-cooking fun. There is a touch of reduction in the pattern noise in highlights which could, rarely, appear in the R2 when darkening skies at mid ISO. That’s gone. In fact that’s the best IQ improvement in my book. But not by itself worth the upgrade tax.

So you aren’t buying this camera for the IQ improvements. Same resolution,  same other qualities—so should you buy it if you can afford it? And if so, why?

The usual suspects are the new frame rate — 10 fps or 8fps in the mode where you can keep track of what’s going on, better AF, new viewfinder, joystick, battery, pixel shift. Here’s a series of my takes on what’s new and what’s good after a week of use.

I didn’t expect this to be what I most love about the camera, but it is. The manual focus experience is hugely improved. Batis lenses, and some of the Zony lenses, which used to be a little hard to manually focus, are now vastly easier. I’m not 100% sure why: I plan to follow up. Part of it is that the viewfinder is so much crisper you can see the image pop in and out of focus. My suspicion is that the effectively very long travel these focus-by-wire lenses have means that the changes in focus were too subtle to see on the old finder. As a result, in frustration, we twisted the ring quickly and then got the image too far out of focus. But with the new higher resolution finder the long travel becomes an advantage and you can nail focus with probably greater accuracy (but maybe less pleasure) than a standard damped helicoid. That’s my best guess. But I do wonder if in fact the camera is overriding the lens firmware and making the travel a little different, or changing the speed difference at which it goes faster. That’s something to look into. Of course true manual lenses are easier to focus as well, and that can only be the new viewfinder and magnification. So for whatever reason this is my No 1 favourite thing about this all singing and dancing autofocus camera. Better manual focus.

Closely related to that is the AF joystick, or MF joystick as I call it. By choosing the option to make initial magnification 6x, you can use the following lovely workflow. Use the joystick to move the focus point to exactly where you want it. Press the joystick to magnify (you need to set this up as your preferred option). Then either press again for higher mag, or just focus and shoot. Unlike the r2 you don’t have to exit magnification to shoot, so there’s much less delay. Combined with overall less shutter delay, it’s a joy.

So that’s the first great thing about the R3. For me, it justifies upgrade by itself. Now you know why my sample image for this section was a lens whose design goes back to the 1930s. The (manual) Zeiss C-Sonnar 1.5/50. The other stuff is great too, though, and that comes in the next part.

If you can’t wait, you can buy it from B&H through our affiliate link