P: Hi Helena, can you tell us a little bit about yourself and how you came to use manual lenses?

H: My name is Helena Normark and I was born in northern Sweden. When finished with school I moved to Stockholm to work. After a few years I met my current partner and when he got a job in Trondheim, Norway 2004 we decided to move here, which we have never regretted. Beautiful country with friendly people.

I work from home as an artist/illustrator, drawing clipart among other things. This means that I am fortunate to be able to go out whenever the light is good and my favorite weather is so called “bad weather”. Nothing livens me up more than being out with the camera in a thunderstorm or snowstorm.  🙂 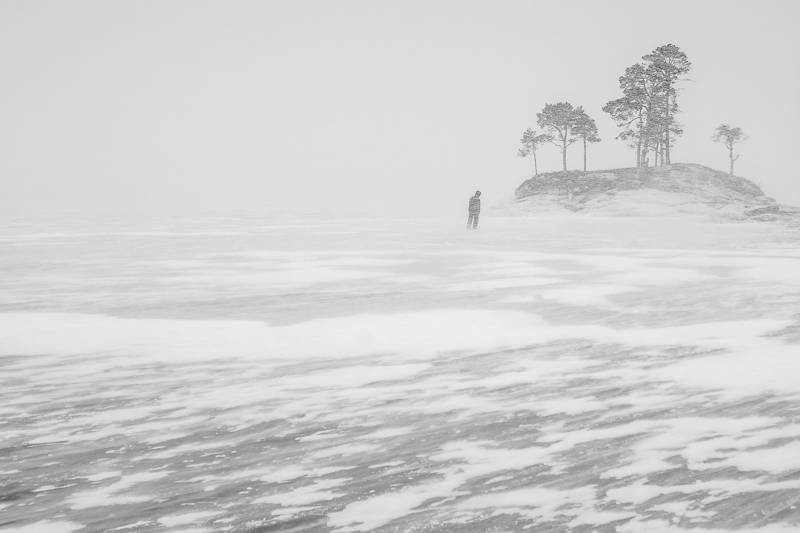 When turning seven I got my first camera, but photography as a hobby didn’t take off until 2008 when I got the Canon 5D and 35L, and eventually various other AF lenses. I enjoyed the Canon gear, but finding the alternative board at FredMiranda.com in 2012 opened my eyes to the wealth of old MF lenses, so when I stumbled upon a Sony A7 for a really good price I decided to switch systems.

First I got a few Contax Zeiss lenses which were great and I still have most of them, but they aren’t very fast or flare resistant, which is important for my style, so I ended up buying a few Voigtlanders  and like them a lot.

Fall and winter (especially winter) are my favorite seasons.  One of the reasons is that I like a calmness in my photos and find it easier when there is snow. Also, there are fewer people about and usually I prefer to be alone when I am out with the camera.  I am part of a local photo group though and at least once a month we meet up and take a little trip or walk and it is always very nice and also inspiring to see what others come up with from the same subjects/scenery. Highly recommended!

Some winter photos, all from the Voigtlander 50/1.5 VM: 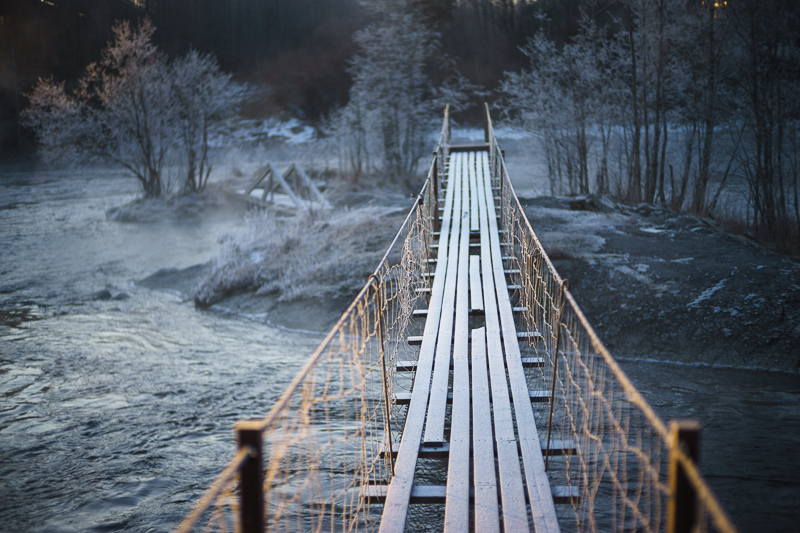 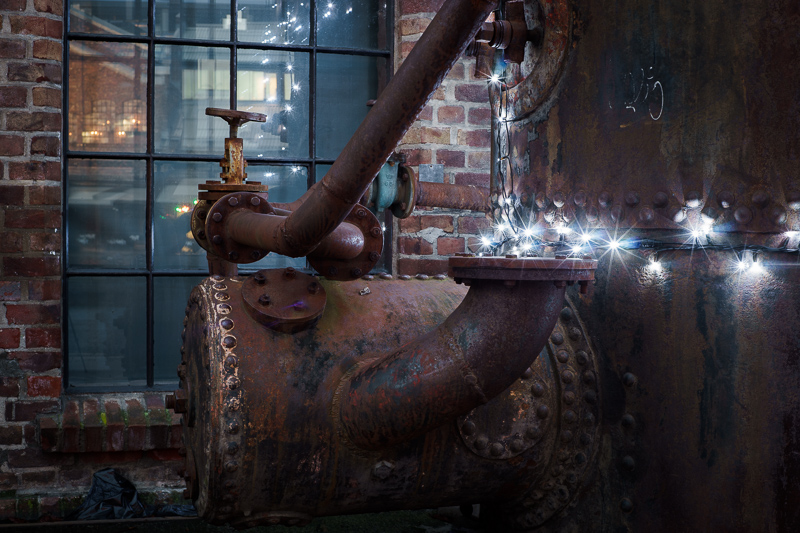 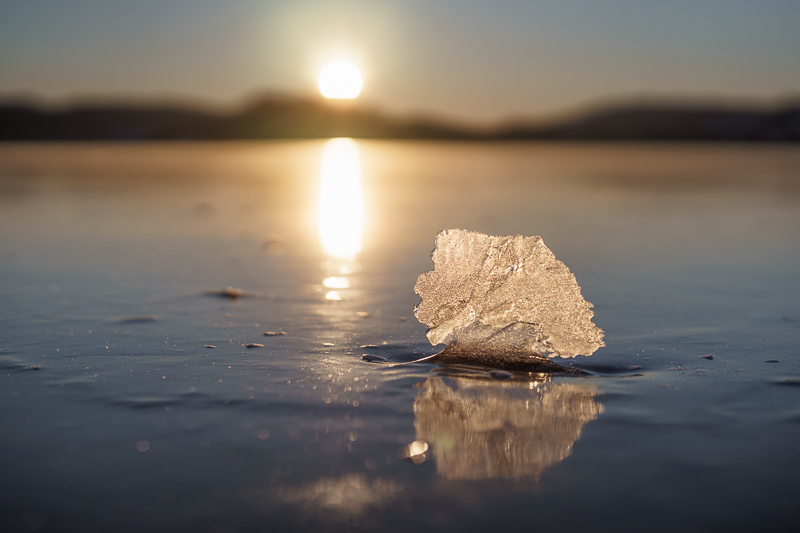 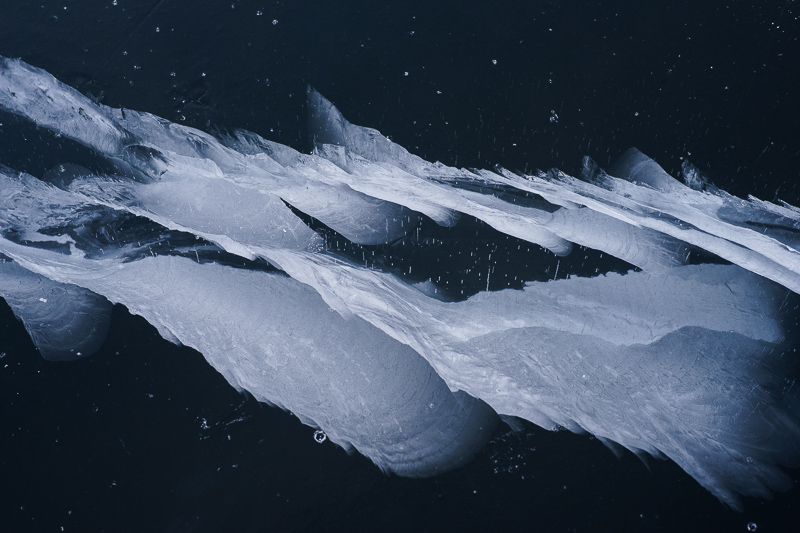 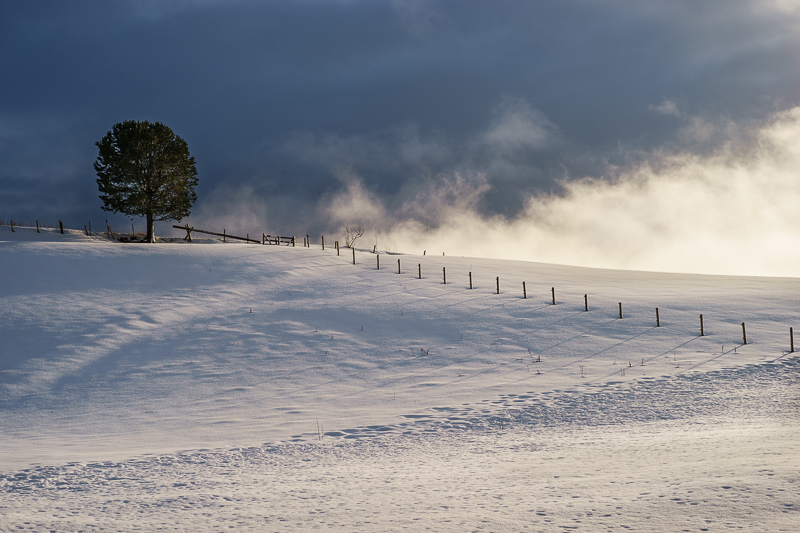 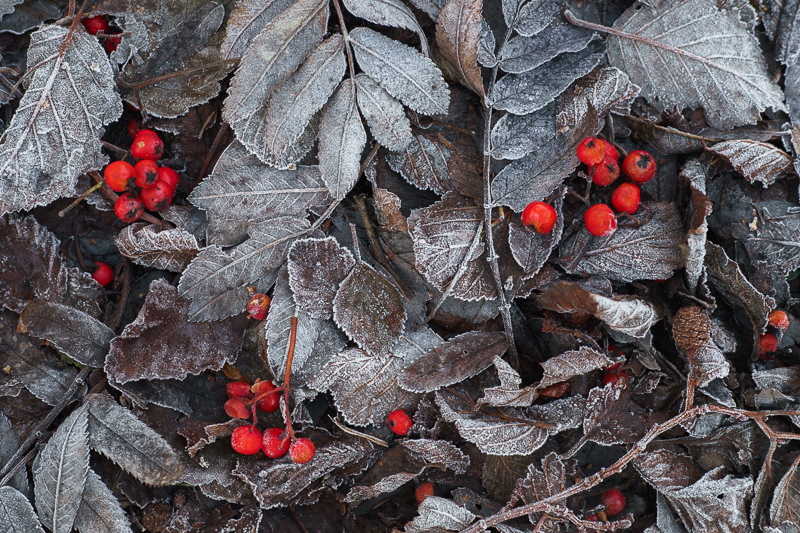 P:Can you give us a look into your camera bag and tell us a little about your gear?

For everyday photography, all Voigtlander VM: 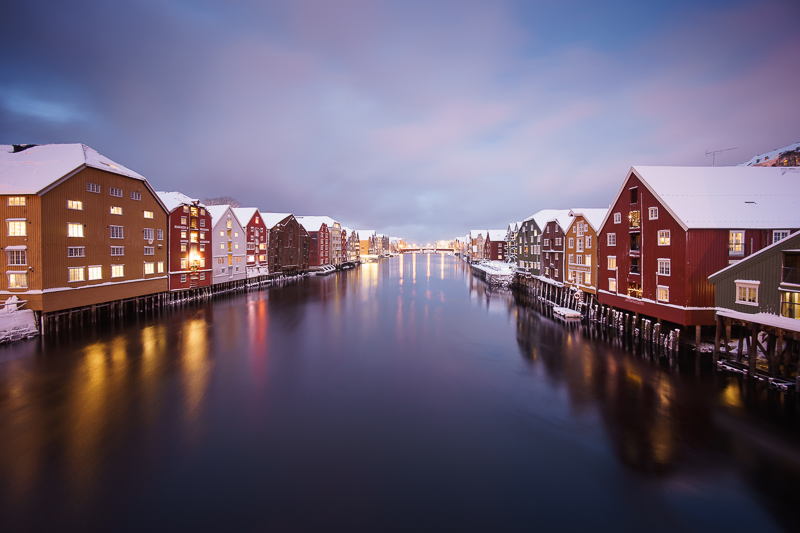 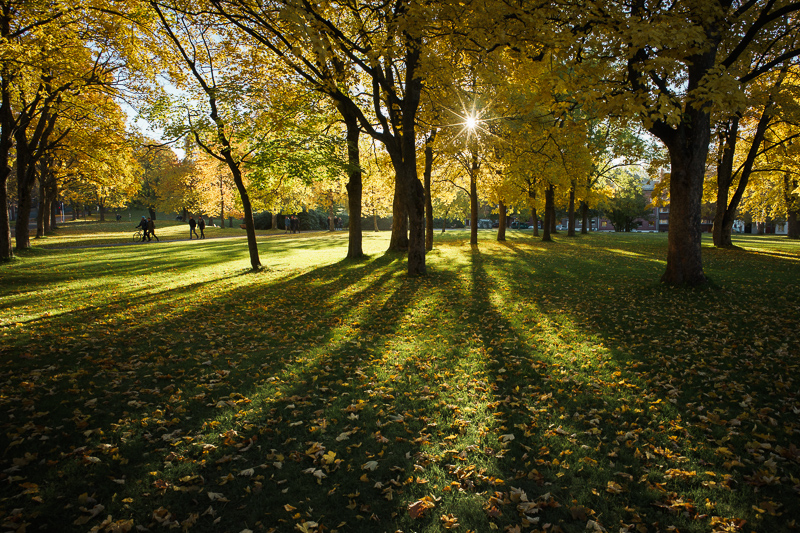 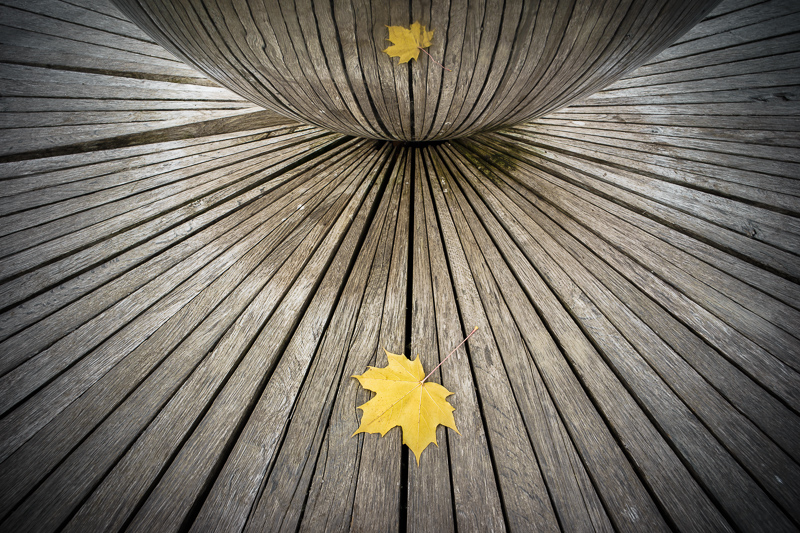 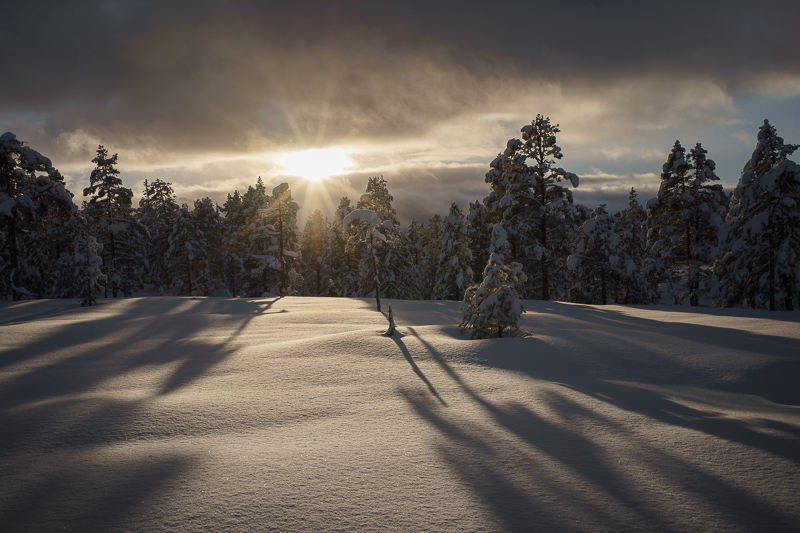 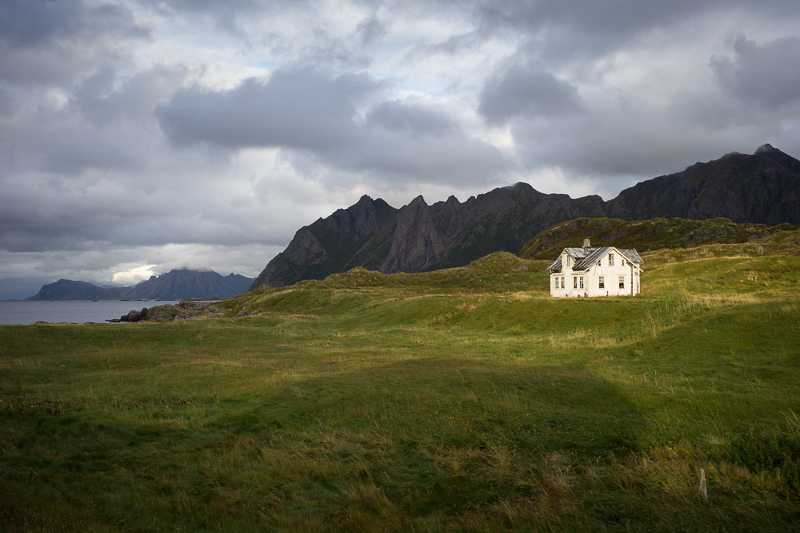 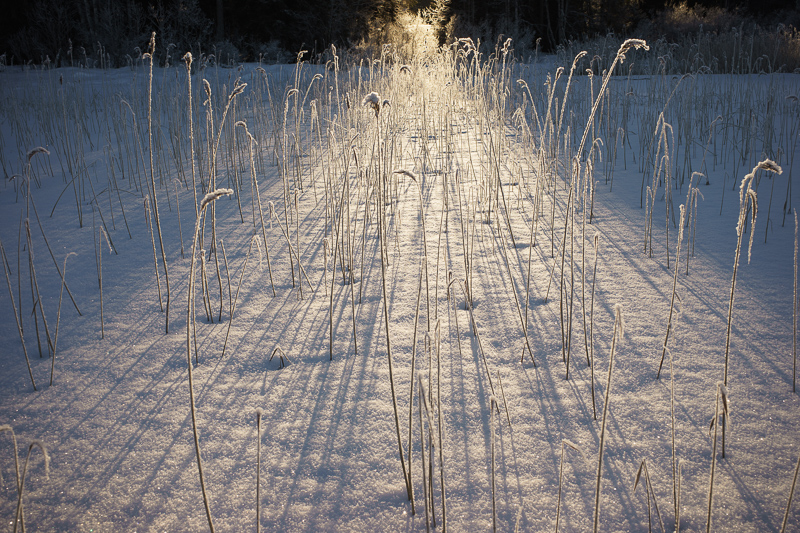 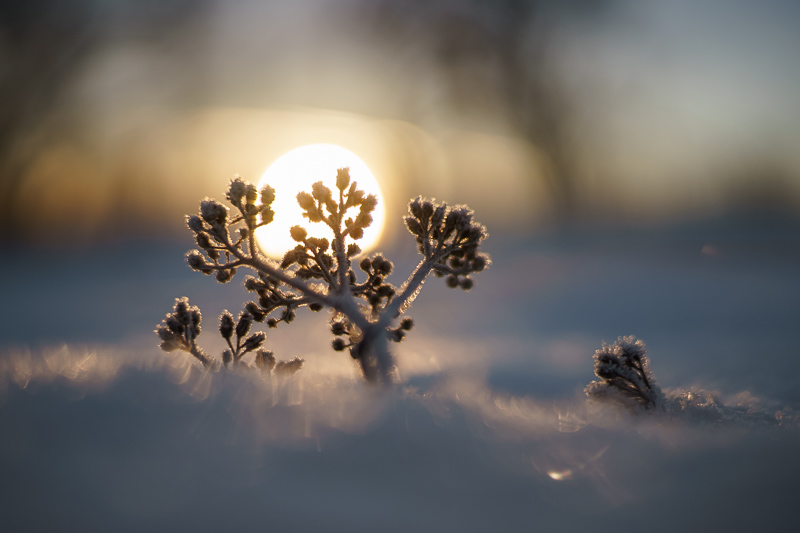 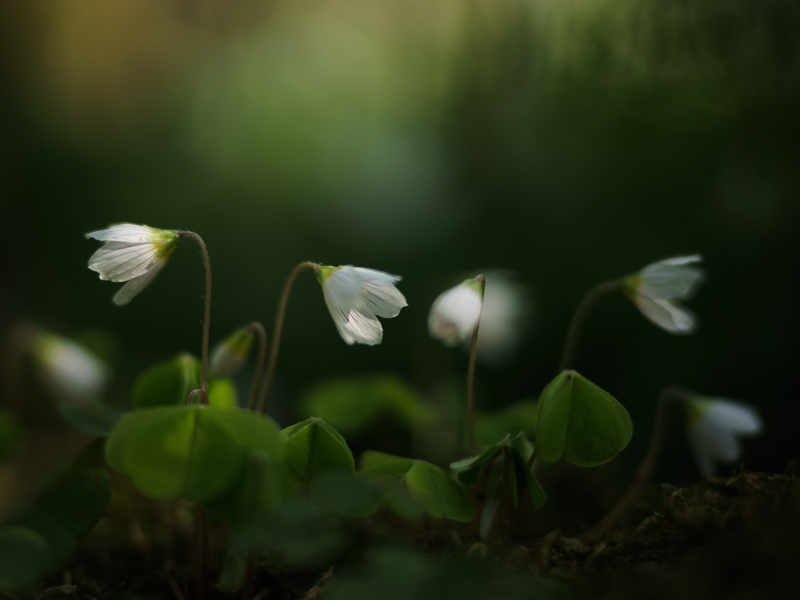 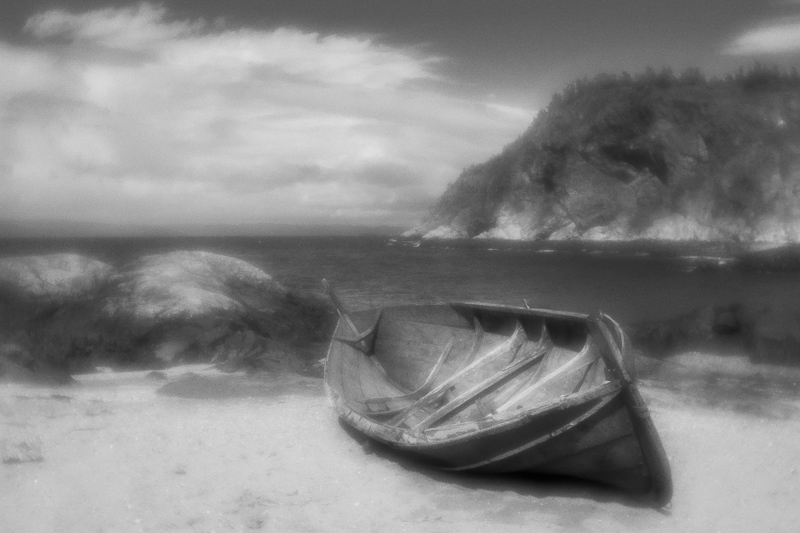 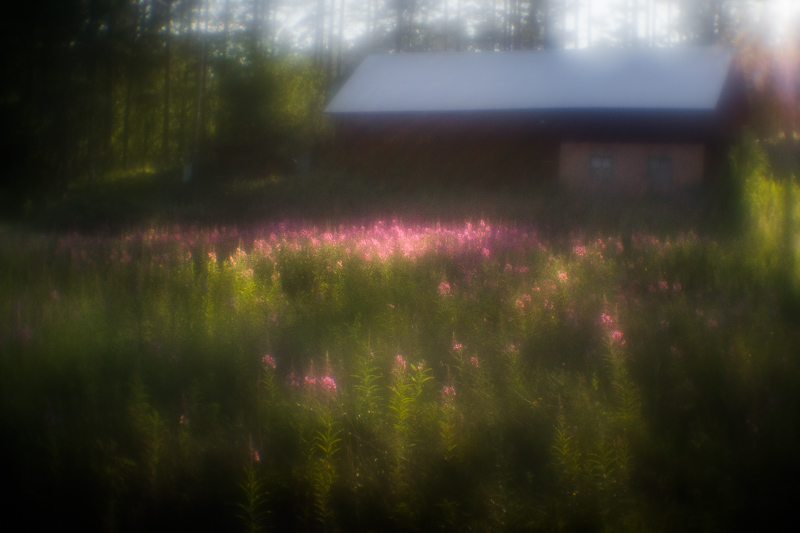 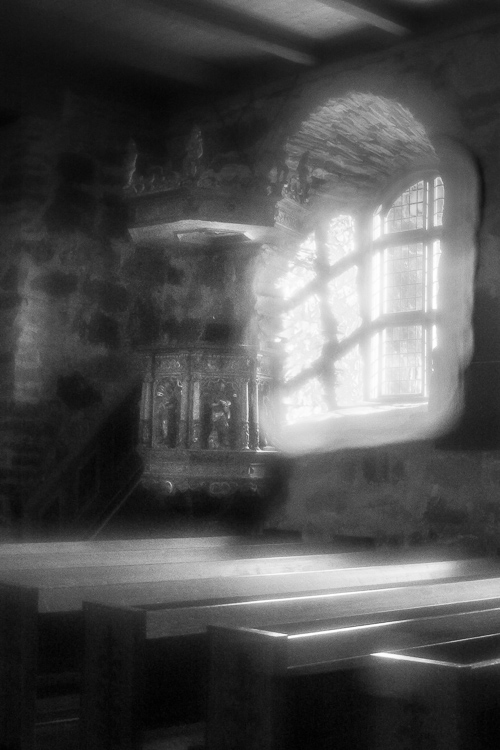 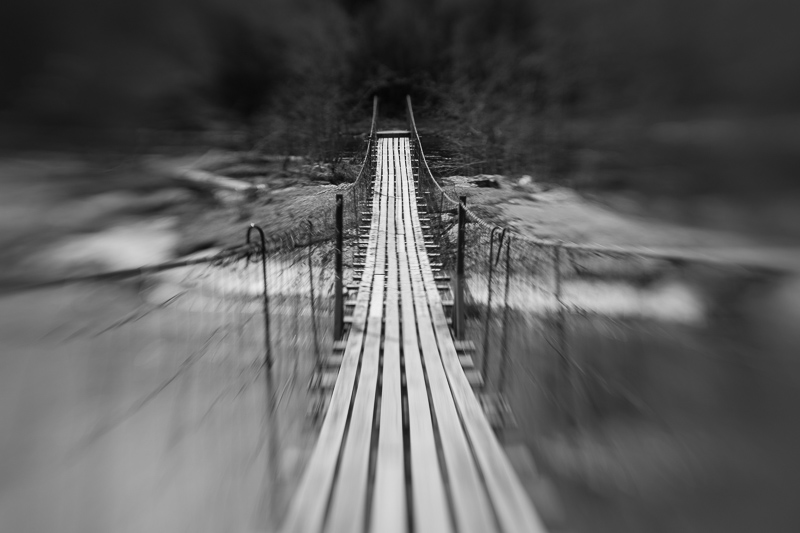 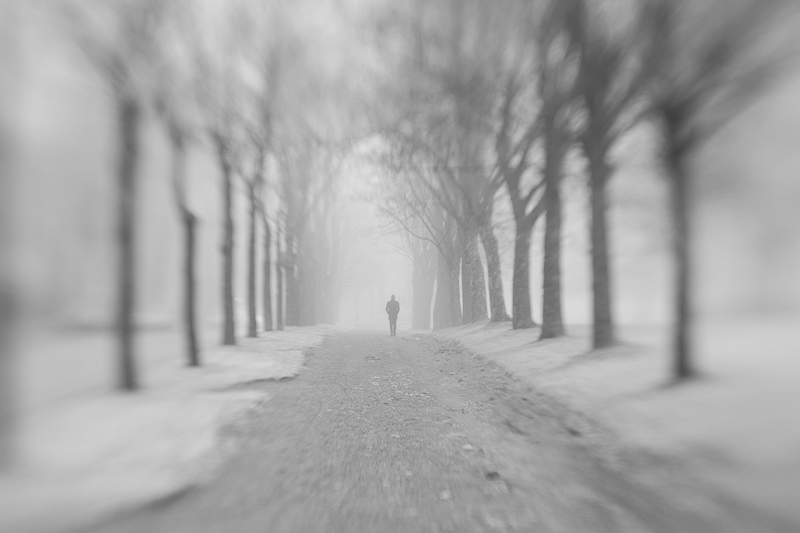 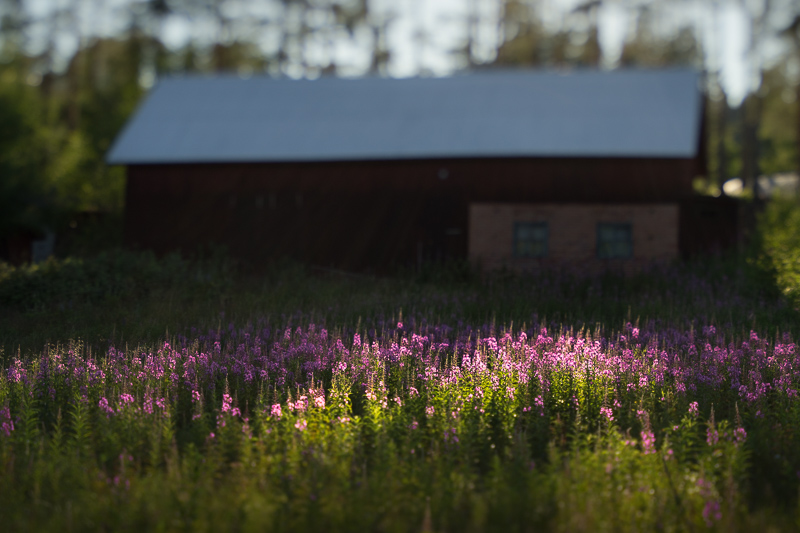 Rarely used, but will keep them for now:

P: Do you have a favorite subject matter?

H: It depends on location, mood and light, but I especially enjoy walking around in the forest looking for things highlighted by the sun:

…or as mentioned above, go out in stormy weather. I work slowly, like to feel connected to the subjects and try to capture the atmosphere. I’m not very demanding and find enjoyment in walking around in the same scenery over and over again.  If one really looks there are always changes and new things to see.

P: Is there a photographer which has inspired you?

H: Probably many, but I can’t think of anyone in particular right now. I look at photos online though and when outdoors I get inspired by light, nature, patterns and atmosphere.

P: Are there certain characteristics that you look for in a lens?

H: Since photography is a way for me to get away from the computer I like lenses that are either relatively neutral (making post processing easier) or add character themselves, like the Lensbaby or Monolenses. Bokeh, flare resistance, sunstars etc. is more important to me than sharpness.

P: Do you have a favorite lens at the moment?

H: Probably Voigtlander Nokton 50mm f/1.5 VM (but I hope to buy the new 40/1.2 and things may change after that). It’s not a perfect lens – bokeh can be busy at times and it has some field curvature when used on Sony A7 – but it’s the best compromise for my use.  Relatively compact, sharp enough, flare resistant, nice sunstars and can share the VM-E close focus adapter with my other Voigtlanders. I’m currently also very fond of the 50mm Monolens.

P: What do you think is the best picture you have taken so far and why?

H: That is a hard question! I don’t think I have one, or at least it varies from time to time.

P: Can you suggest a lens we should review?

H: Not right now, but thank you for all the hard work you do!

P: Where can people see more of your images?