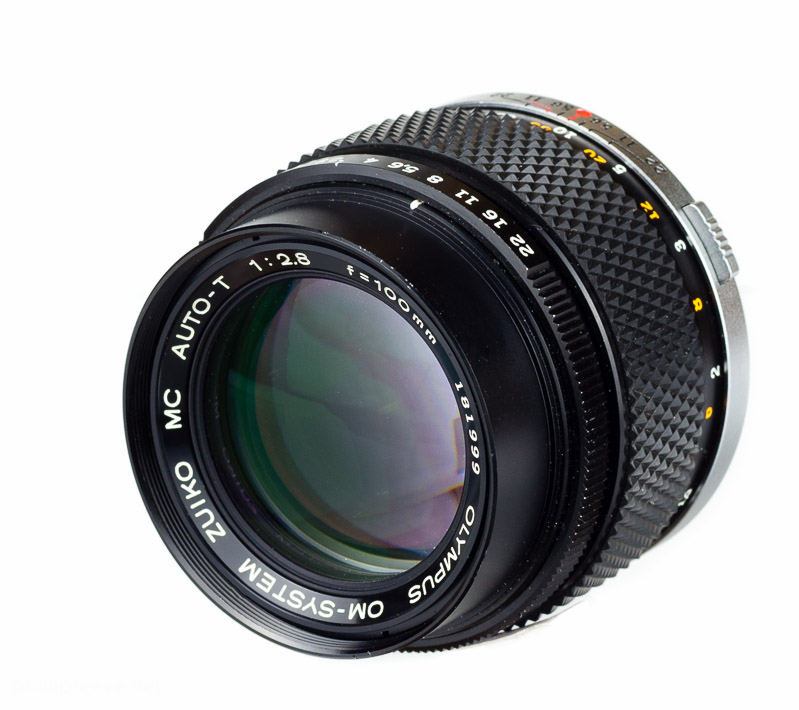 The Olympus OM 100mm 1:2.8 is a tiny lens and yet a solid performer. In this shorter review I give you my impressions.

Just click on any image to get to the full resolution version. 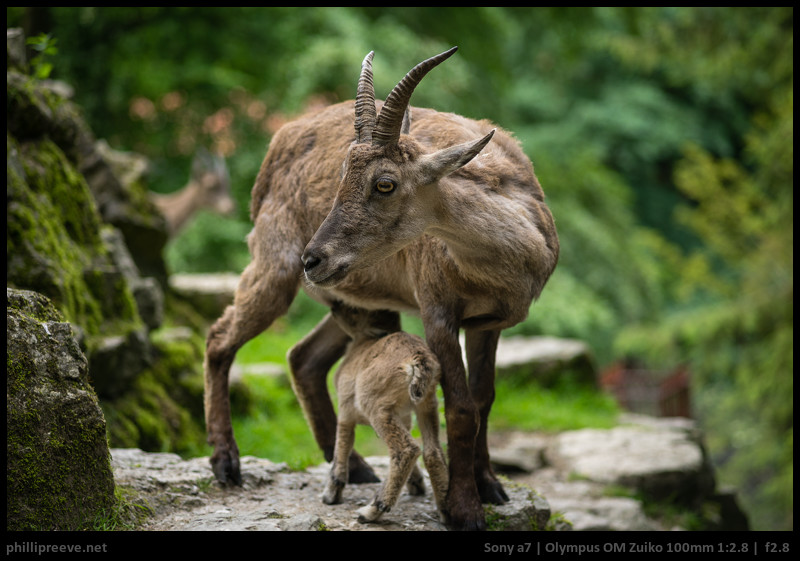 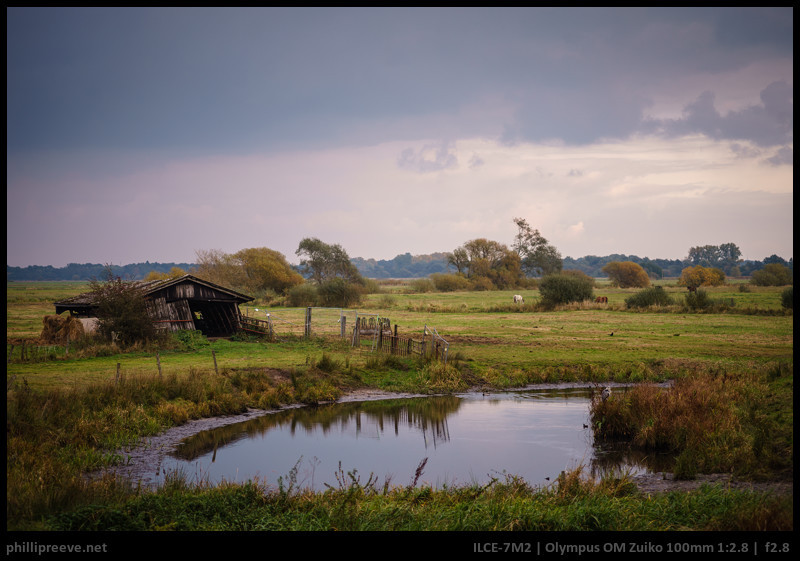 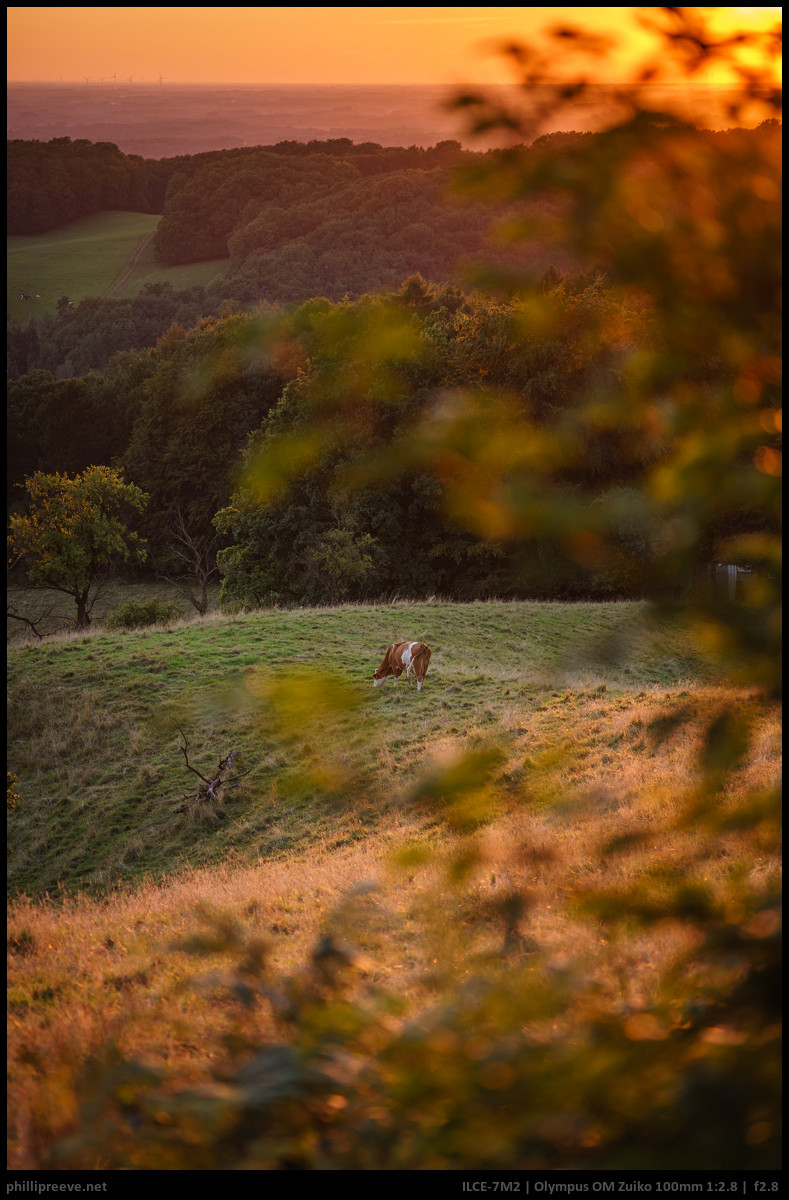 With this review I try a little different format, any feedback on it is welcome. 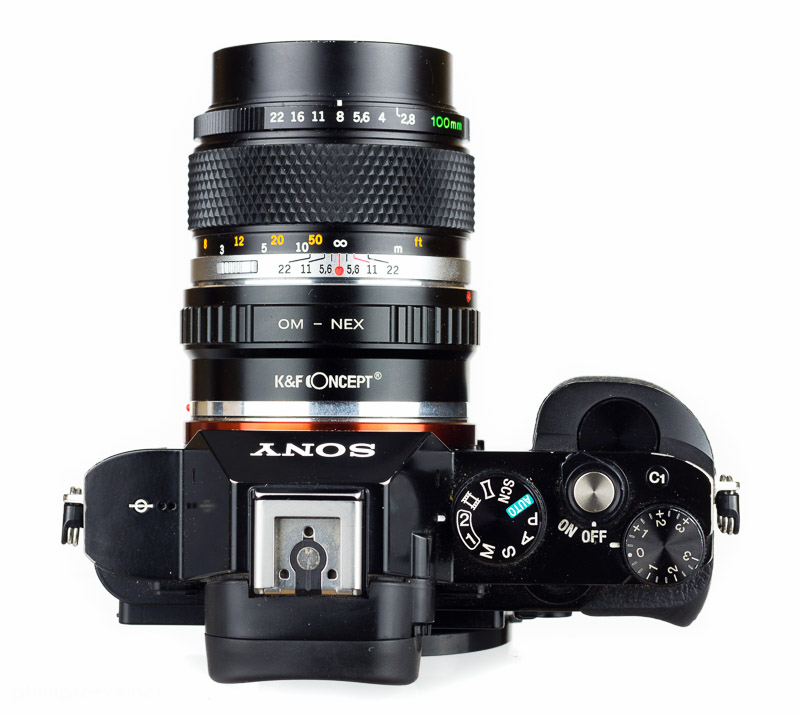 This doesn’t come at the cost of lower build quality though, it is an all metal construction with a pleasant focusing ring and it feels very solid.

Despite it’s small size handling is good:  The focusing ring is wide enough and the aperture ring at the front is easy to operate as well. 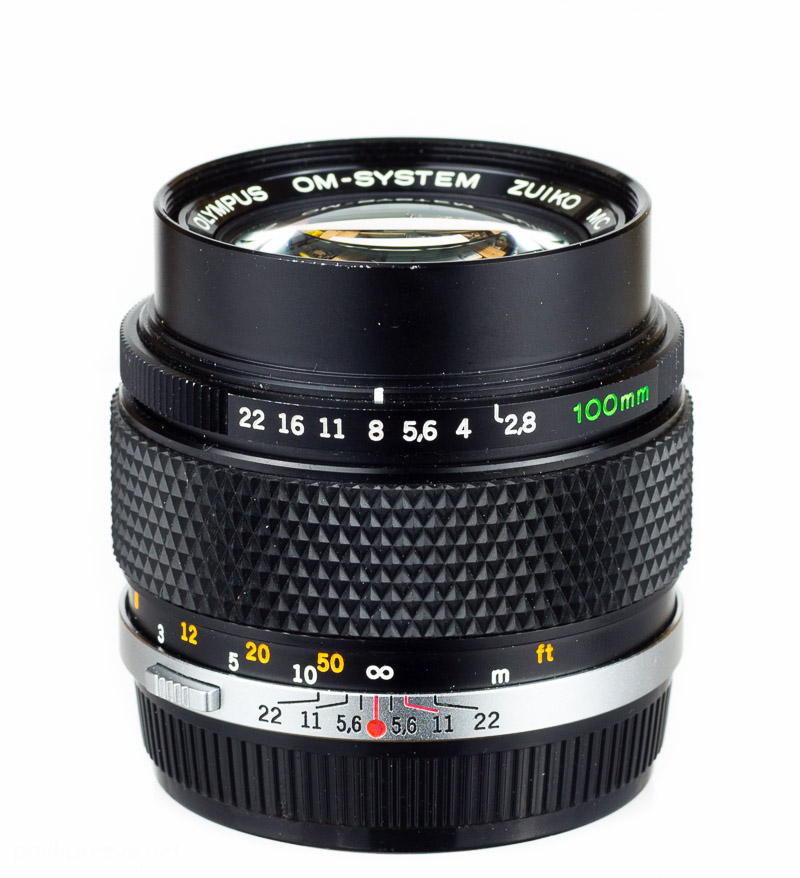 The Olympus is one of my favorite lenses for shorter trips when I want a light 3 lens setup and it is by some margin my lightest and smallest option in the 85-100mm bracket.

The Olympus OM 2.8/100’s bokeh isn’t as stunning as that of it’s bigger brother the OM 2/100 but still quite pleasant and you still get a decent amount of blur out of it. 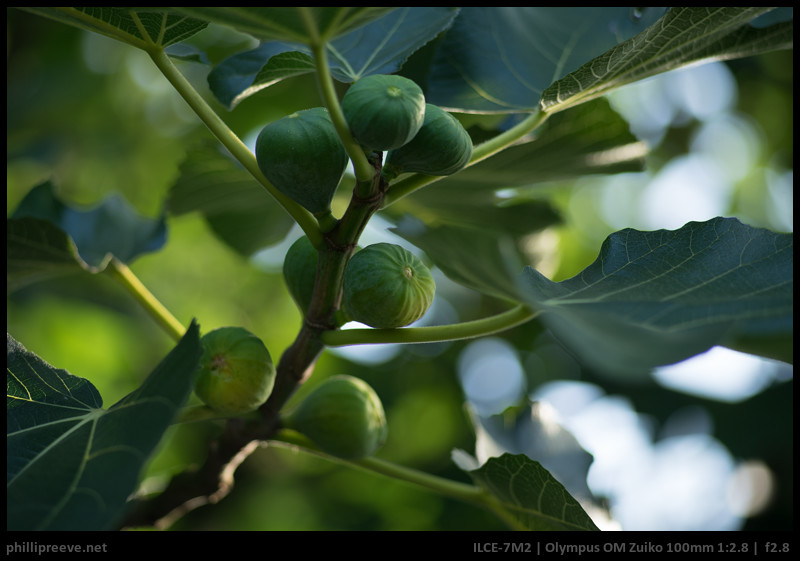 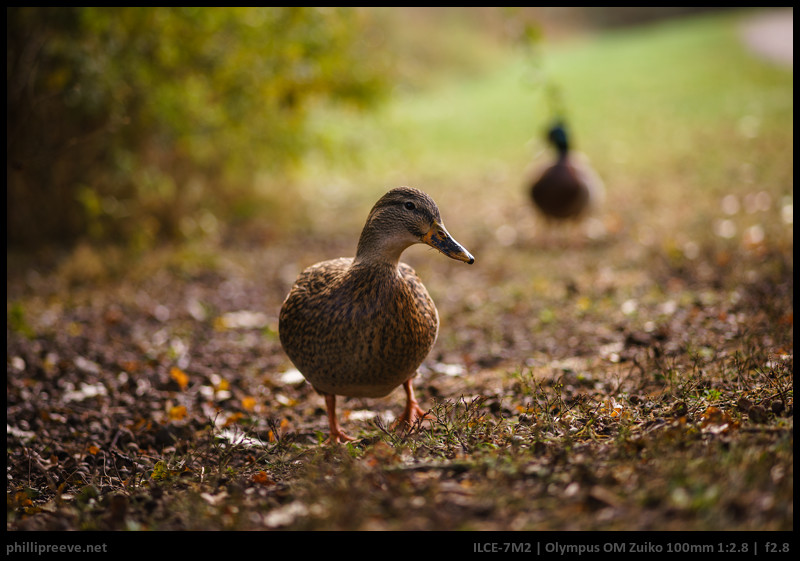 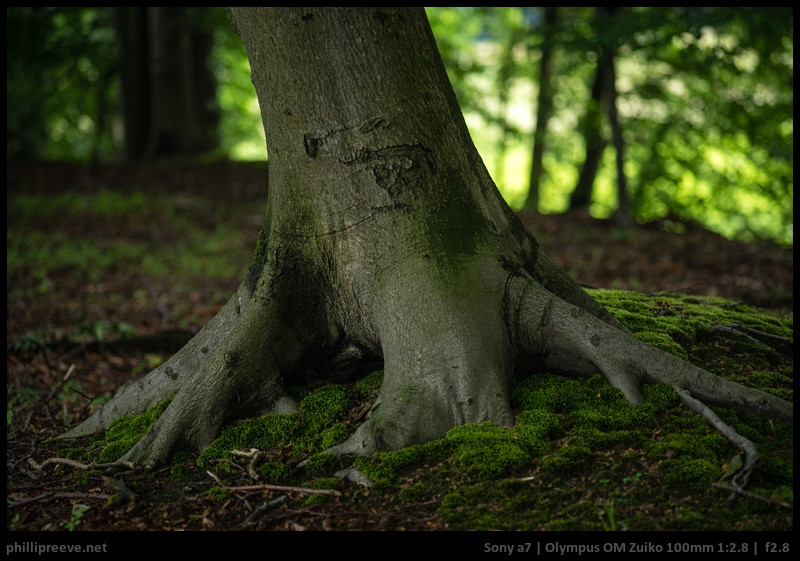 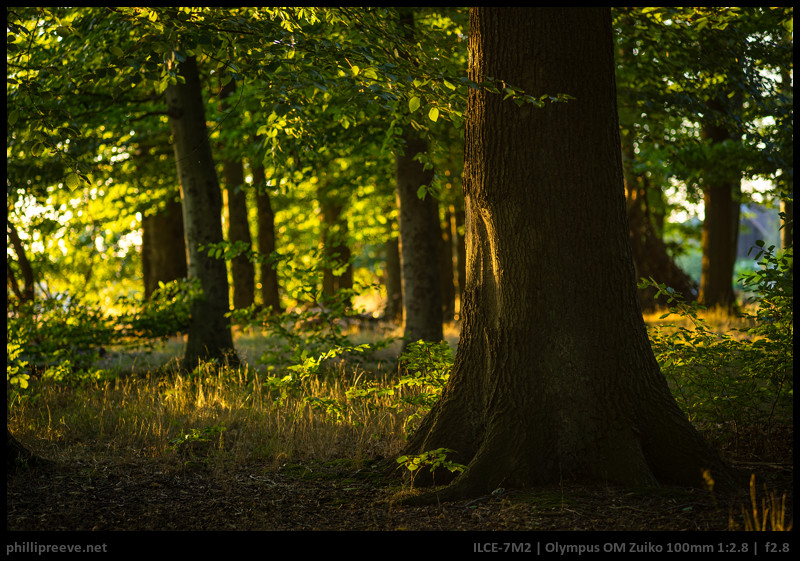 A minor annoyance is that it has only 6 rather straight aperture blades which are detrimental to the bokeh from f/ but since I usually use it at f/2.8 that isn’t much of an issue. 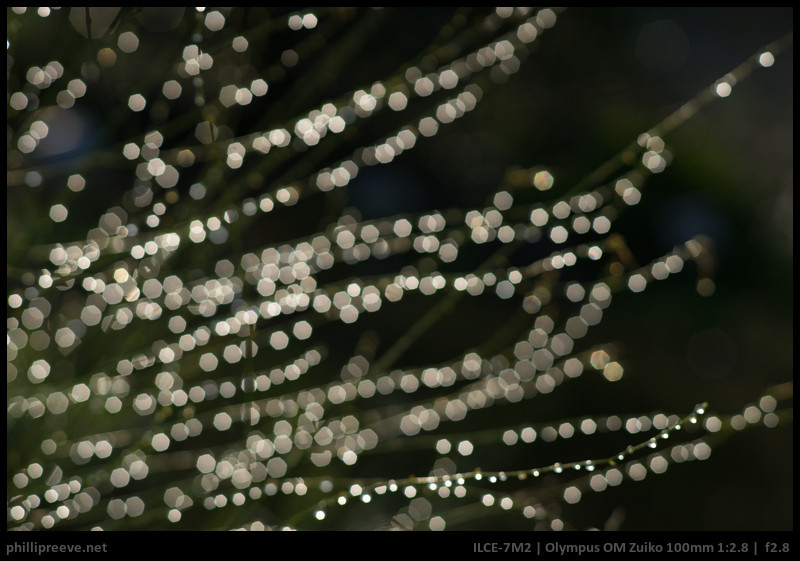 Again the little Zuiko isn’t the sharpest lens around but it is a solid performer. Wide open it is sharp enough for almost any application and for general shooting it is my default aperture. For the very best results across the frame you should stop down to f/8 though.

This lens is still 30 old but at least the MC version I own shows a decent flare resistance. There is no ghosting and only a moderate degree of veiling flare in very demanding situations. 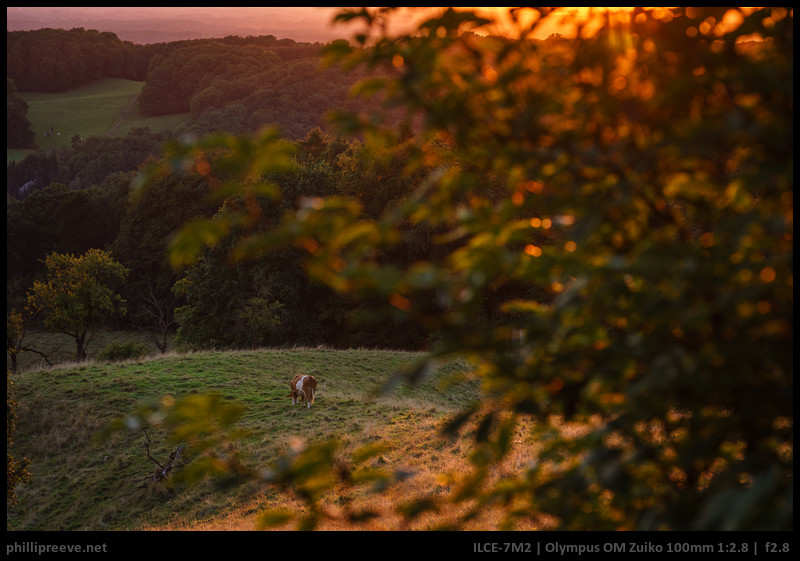 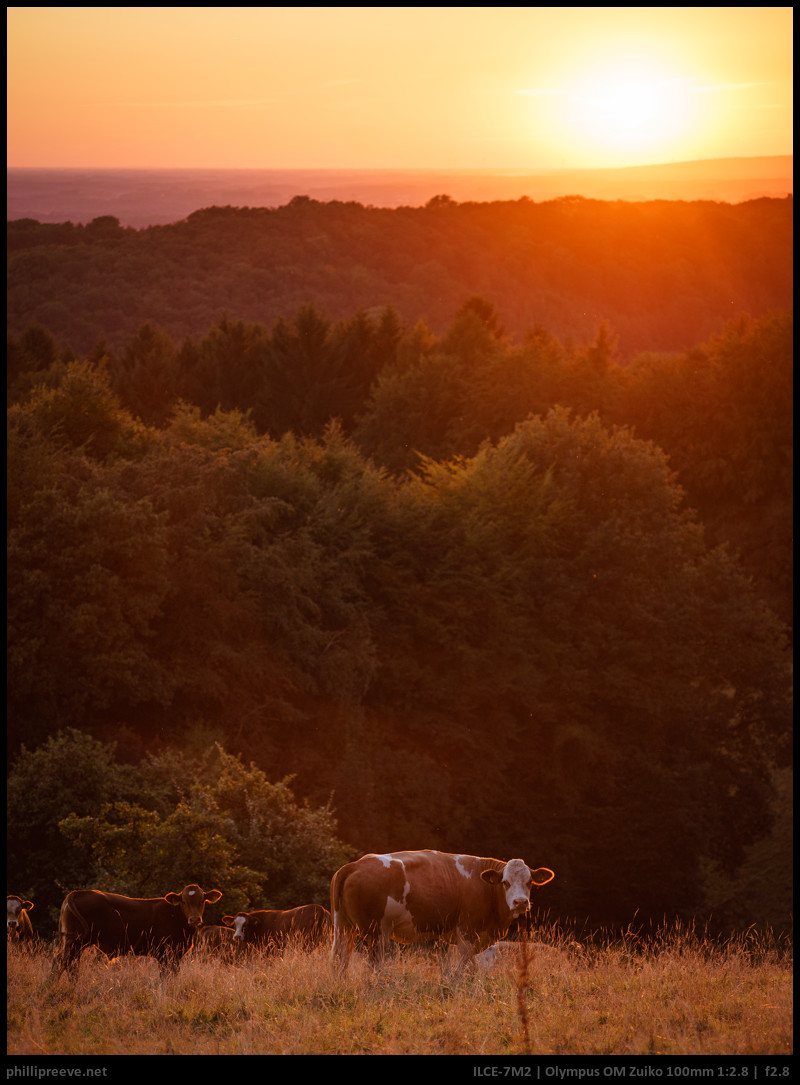 Distortion and Vignetting are not an issue with the Olympus OM 2.8/100

Typically for a lens in this focal range the Olympus OM 100 mm 1:2.8  shows quite a bit of CA at wider apertures. This is a worst case scenario and if you have a look at all the other samples you will see that it usually isn’t a problem but you should be aware of this and avoid critical situations. 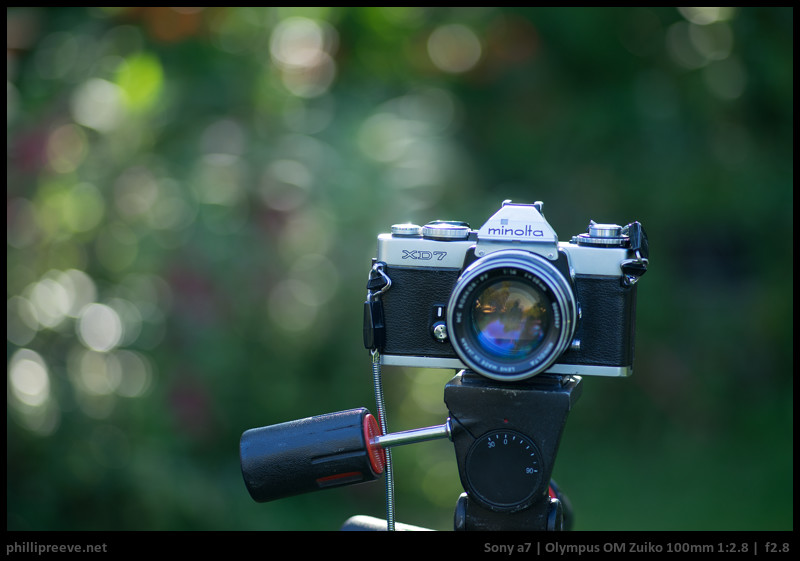 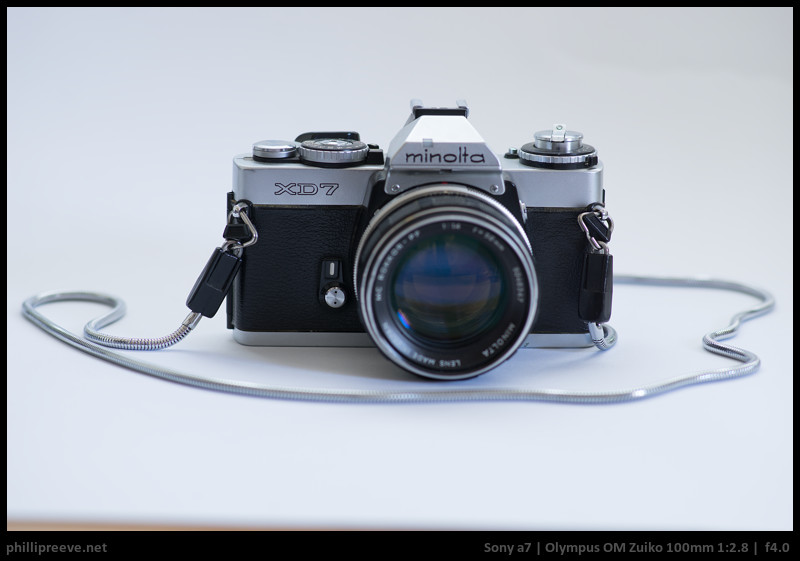 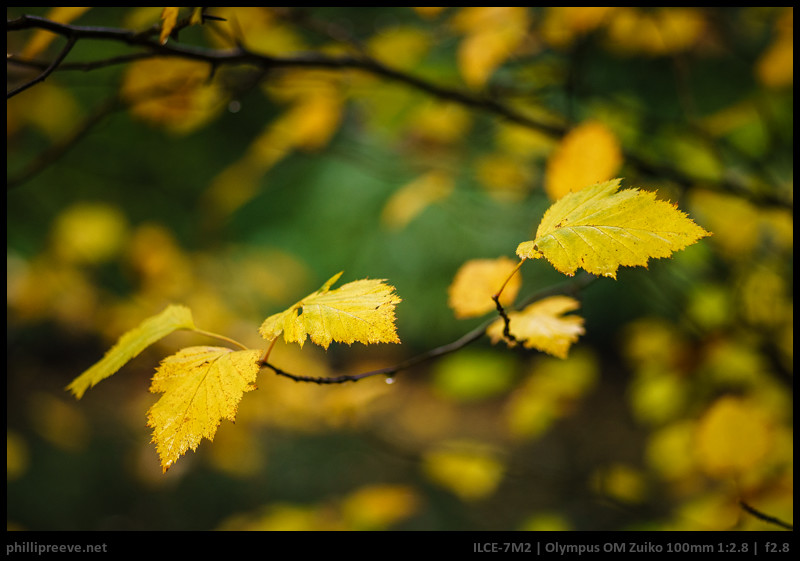 The good news is that there is hardly any sharpness loss at this distance and you can use it wide open without hesitation.

The Olympus OM 2.8/100 is a tiny lens with a generally good performance and few limitations. I think it is a great choice for those occasions when you don’t want to carry a heavy bag. Despite these positive characteristics, the lens is quite affordable and I think it offers great value. 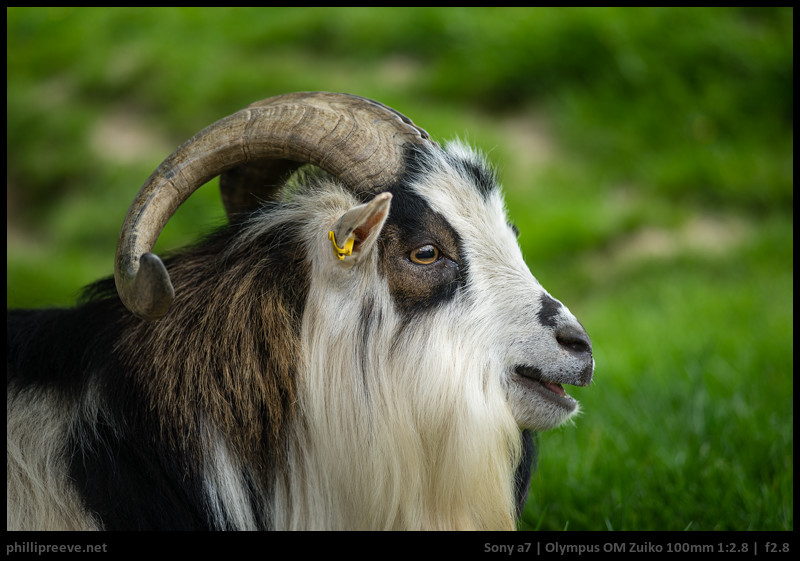 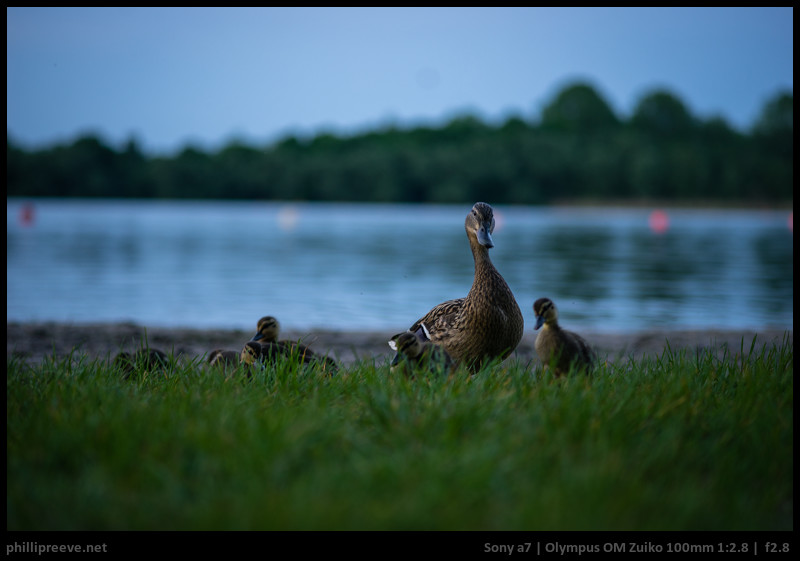 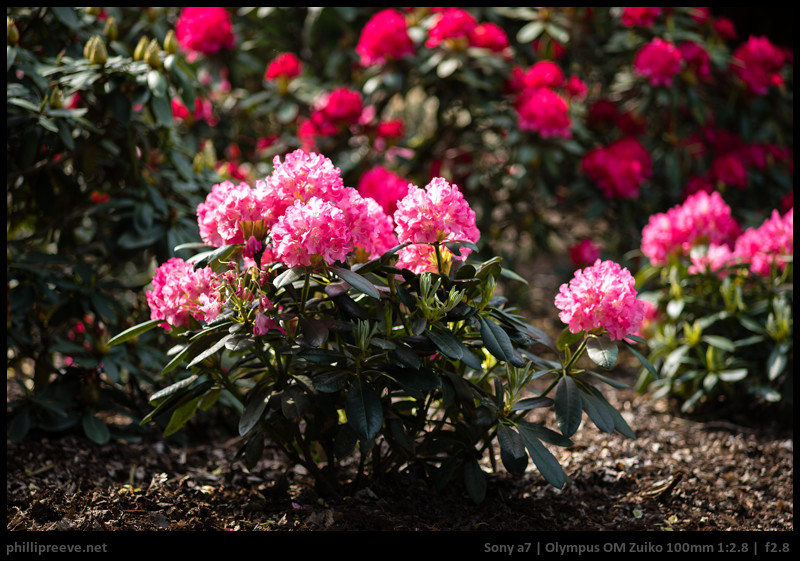 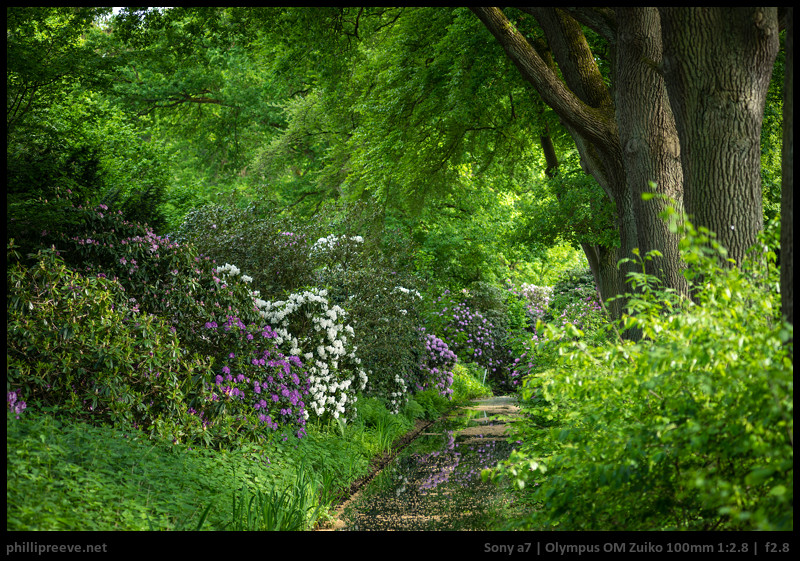 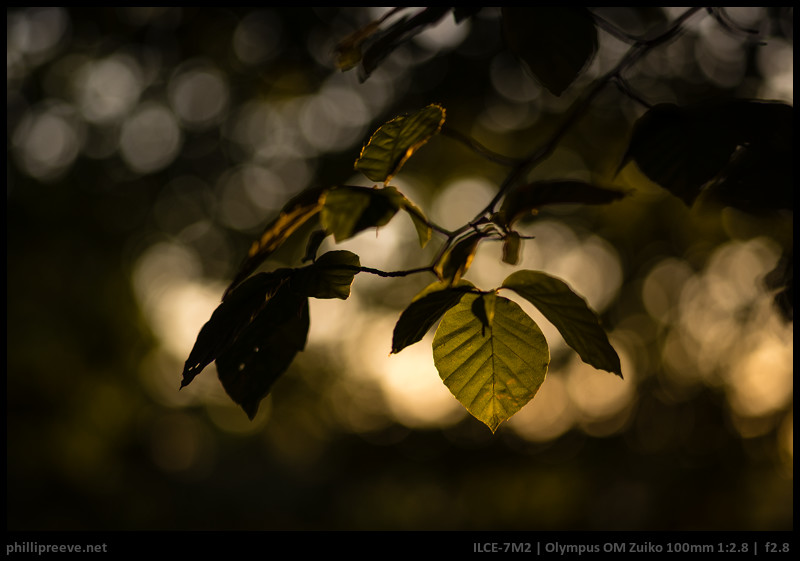